Why, how, what, when and where?

How CLS came about and who we are.

Discover what is lined up next.

Browse through our entire program from past to future.

Our salon is not only about brain food. Find out what else is on the menu.

Have a glimpse into what our salon’s look and feel like.

Our home is in Munich (Schwabing). Have a glimpse into what to expect.

Our offer for companies.

The digital complement to our evening events: Portraits of Creative Leaders

i want to be invited in the future (newsletter)

Can you change the world by eating a chocolate bar?

An Evening with Tony’s Chocolonely

Tony’s Chocolonely is an unusual chocolate bar, it solely exists to end slavery in the chocolate industry. And according to economist Kate Raworth who wrote the bestseller Doughnut Economics, a company like Tony’s is an example for a 21st century company. By that she refers to companies which use business as a means to create value in as many ways as possible — as opposed to extracting as much financial value as possible. Or in a nutshell, Tony’s is an example for a kind of company that we definitely need more of in our world today.

The Amsterdam-based chocolate company started as a ‘silly’ idea in a TV show. Today it is the largest chocolate company in the Netherlands. But sheer size is not its purpose: changing the entire chocolate industry and making it truly slave-free is. And to really move the needle and have profound impact, Tony’s was designed with the intention to scale and thrive as a business. However, scaling with an emphasis on increasing social change, as opposed to maximizing financial value and with a deep care for its company culture.

Our guest Arjen Klinkenberg has been an Art Director at Tony’s for around three years. And even before his current role he has worked with Tony’s since its early days. Arjen originally conceived Tony’s distinctive look and feel. And nowadays this look and feel goes way beyond Tony’s funky chocolate wrappers. It is about keeping the flame of Tony’s spirit lit in everything the company does, whether it is small detail or entering a new market. Arjen will share how all of this is done at Tony’s and how you create chocolate whose production methods don‘t leave a bitter taste.

Join us for an evening of remarkable stories of entrepreneurship …and yes, chocolate of course. 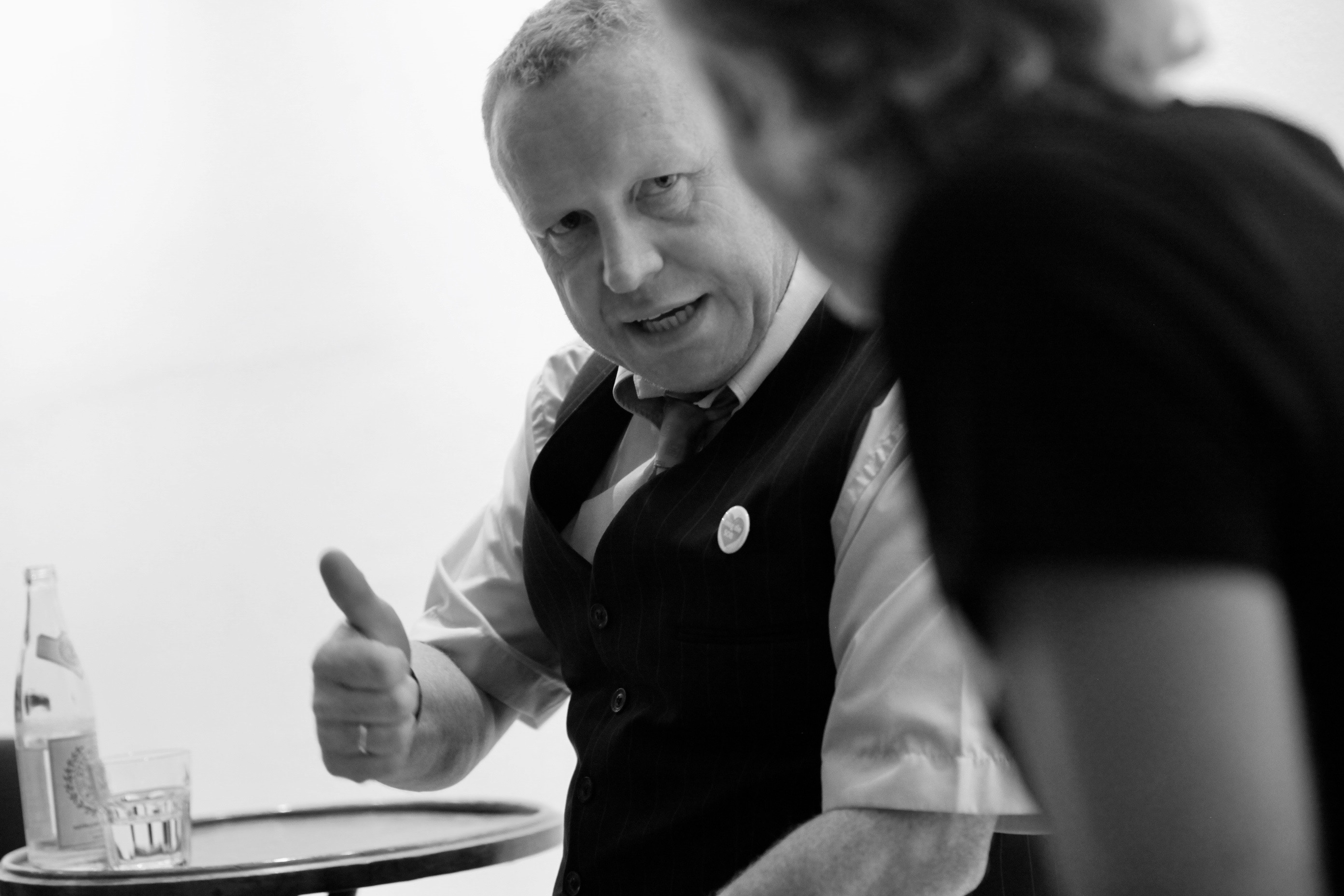